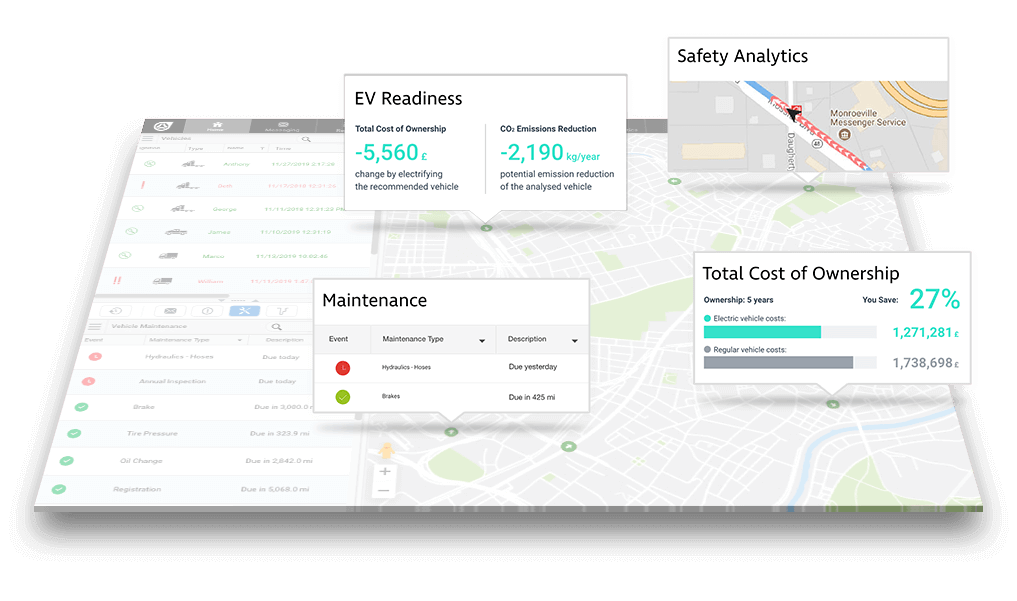 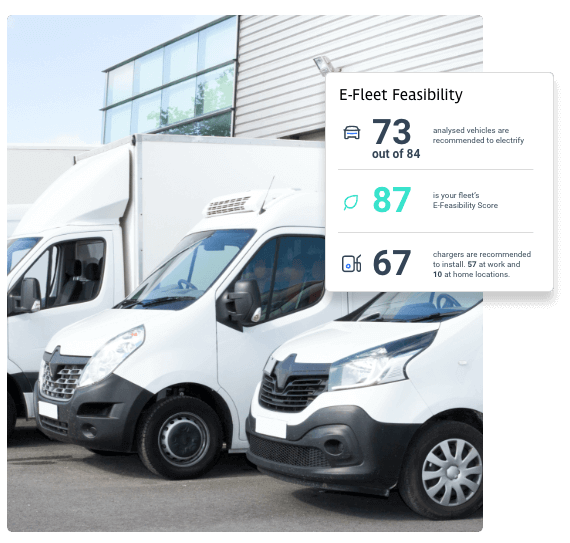 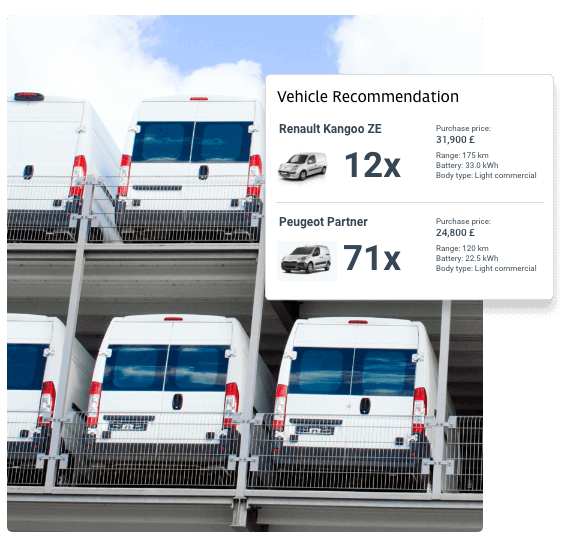 We offer completely independent vehicle recommendations from all OEMs, meaning that you will always have the most up-to-date electric vehicle options available for you to choose from. 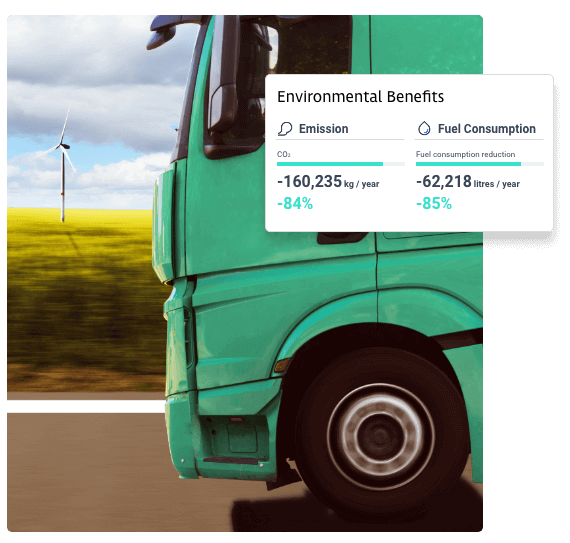 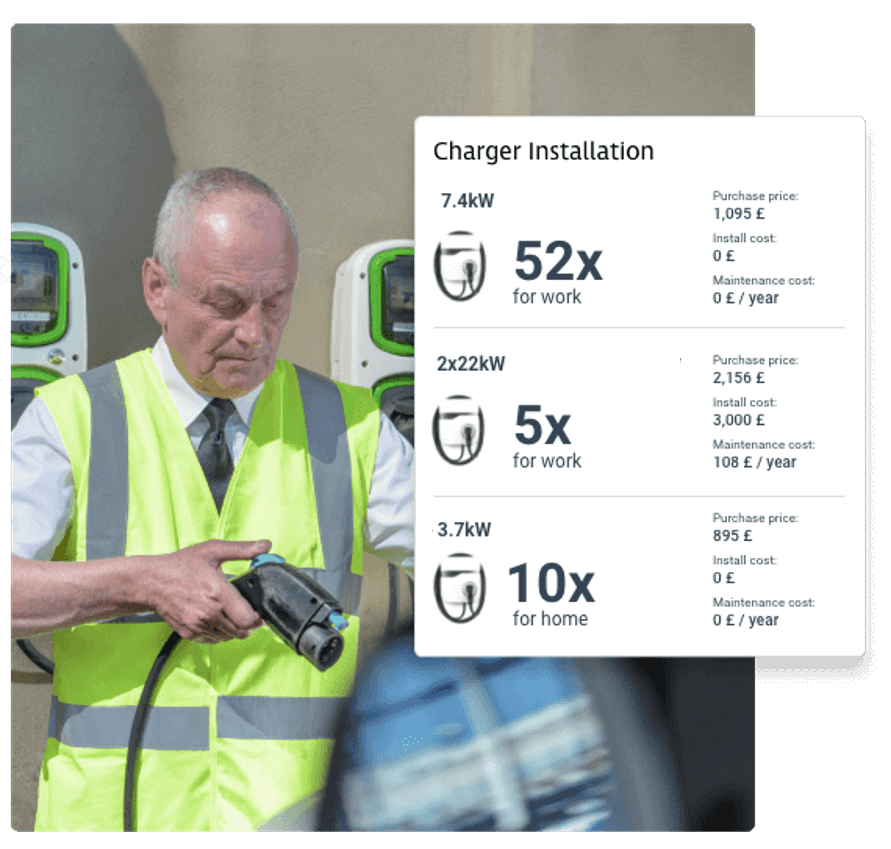 The AI technology which powers our EV Readiness Tool means it works out the complexities for you - considering installation and maintenance costs, as well as local charging points. Not only does it detail exactly where to install your charges, but also which ones will be the most suitable. 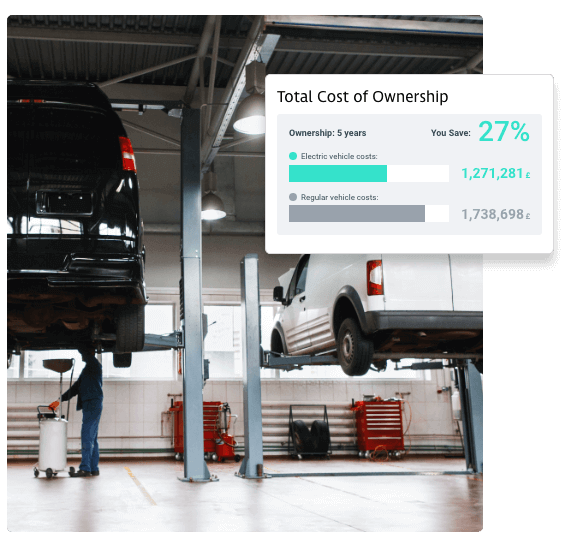 BOOK DEMO
Execute
Reinvest in the future of your fleet 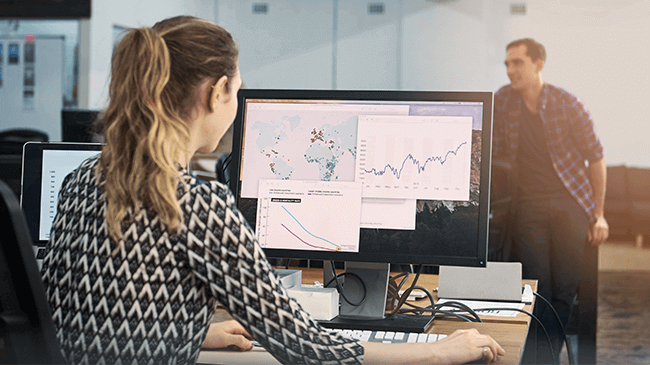 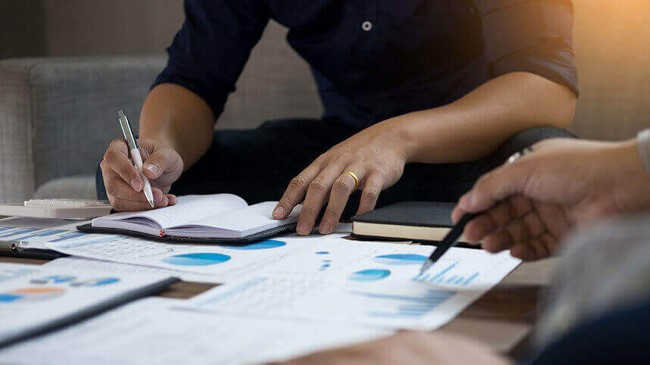 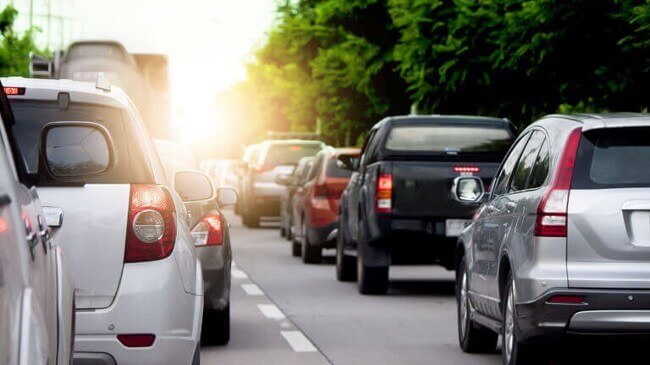 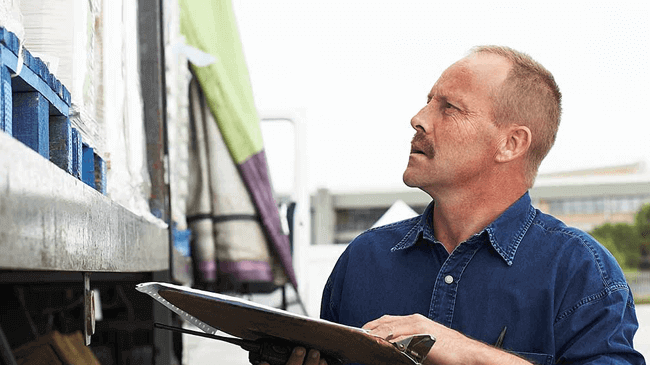